Bla Translation was established in 2013 by Alun Gruffydd when he began working as a full-time independent translator, working from his home in Rhostrehwfa, Anglesey in a small corner of the spare room! He has been a qualified translator since 2001.

He began his career as an archaeologist and the subject remains a passion of his. Some of the earliest words or shapes of our prehistory come from the stones in the burial chambers or cromlechs such as at Barclodiad y Gawres at Porth Trecastell on the West coast of Anglesey. Today, archaeologists continue in their attempts to translate these words and scribes!

The business grew quickly and by 2015 had expanded its client base considerably. Today, Bla Translation comprises a strong team of 8 experienced office-based translators, 2 administrative officers and a further pool of freelance translators who are regularly called upon. 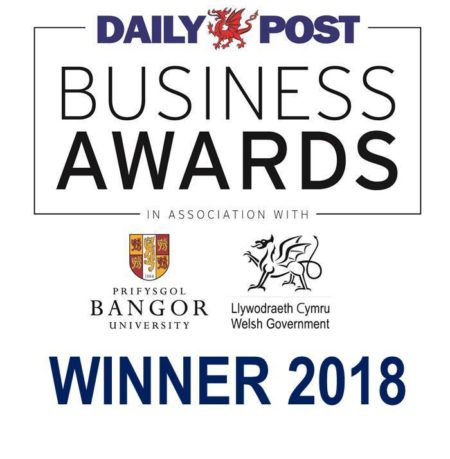 Bla Translation prides itself in being able to develop its staff, both in terms of professional / career development and academic achievements. The company has financially supported staff who have undertaken postgraduate courses within the field of translation and this will continue as we aim to develop the experience and knowledge of our young workforce.

The company also strives to improve its overall service to its clients, increase the number of clients and to demonstrate a strong business acumen across all areas of its work. To this end, Bla Translation was very proud to be a finalist in the Daily Post North Wales Business Awards in 2017 and indeed won the same award in 2018! 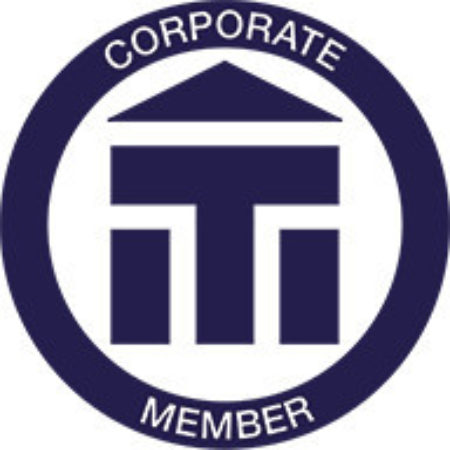 The range of translations undertaken is vast and Bla Translation works closely with clients from public, private and academic sectors as well as third sector organisations. From posters and banners to large scale reports and manifestos, Bla Translation offers a professional, punctual and accurate service at competitive rates. Proof reading and editorial work is also offered.

All enquiries are dealt with promptly, and overnight and weekend work are comfortably accommodated at no additional cost to the client.

Bla Translation offers a ‘credit’ system in addition to its standard invoice based translation service. This enables many clients to submit short pieces of work on a regular basis against translation credits which are replenished as they are used up. This prevents the clients having to face constant invoicing for small sums.

The company prides itself in being extremely adaptable. A translation request is often a race against time, a forgotten element of a project that needs to be ready tomorrow, or even today – Bla Translation is normally able to meet all unreasonable deadlines! The typical daily work can range from punchy marketing strap-lines for a leading UK supermarket to an academic glossary of wildlife species, an introduction to an opera production or an extensive local authority planning strategy.

Regardless of the task in hand, the key lies in translating meaning and to understand the author’s intentions and viewpoint. Care is also taken to ensure that the translation adheres to local dialects or linguistic nuances whenever this is requested by the client.

Bla Translation offers reasonable and competitive rates and can provide price estimates without any obligation. Contact us to discuss your requirements.

Most of the staff are individual members of Cymdeithas Cyfieithwyr Cymru with others beginning that journey and the company is a corporate member of the internationally acclaimed Institute of Translators and Interpreters as well as a member of the Association of Translation Companies (ATC). 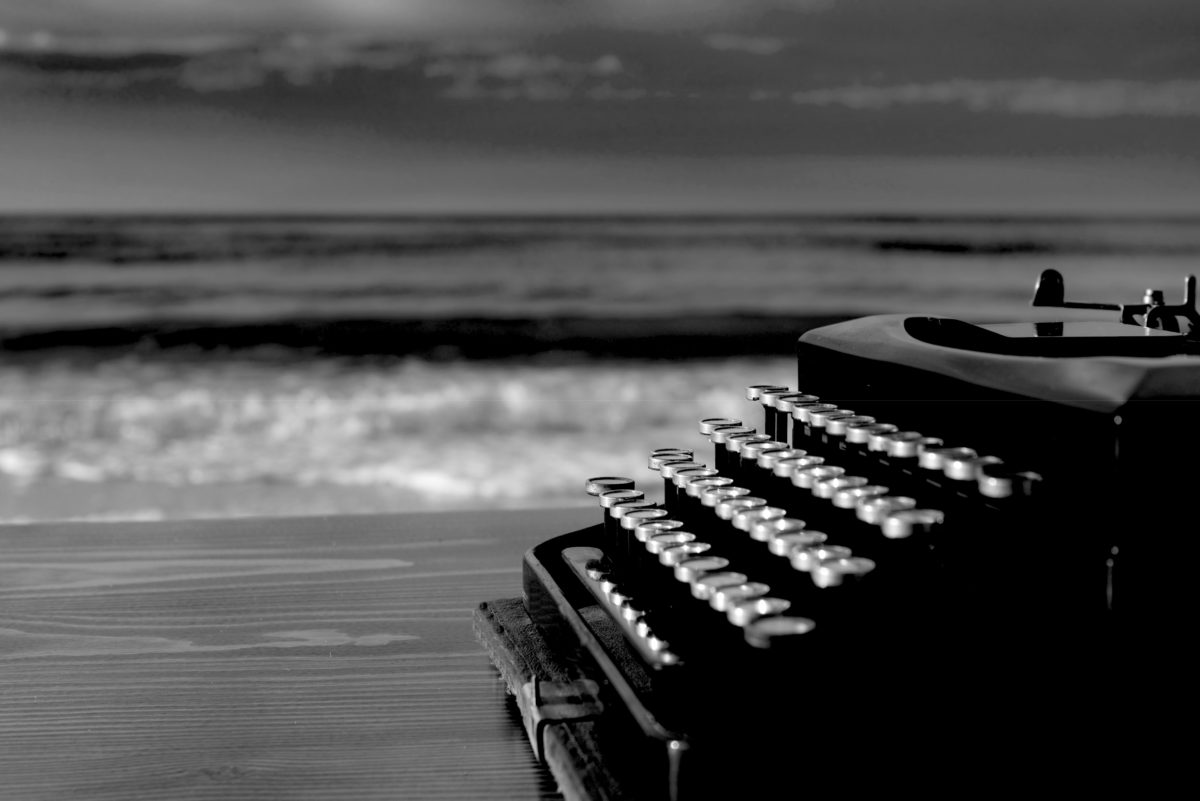 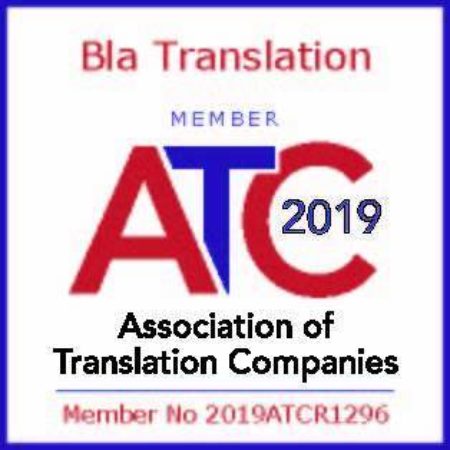 Bla Translation is a qualified member of the Association of Translation Companies, giving our clients the confidence that they are dealing with a reputable and respected company. 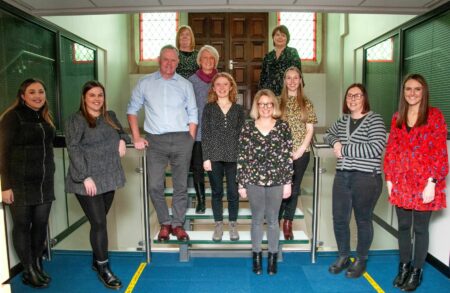